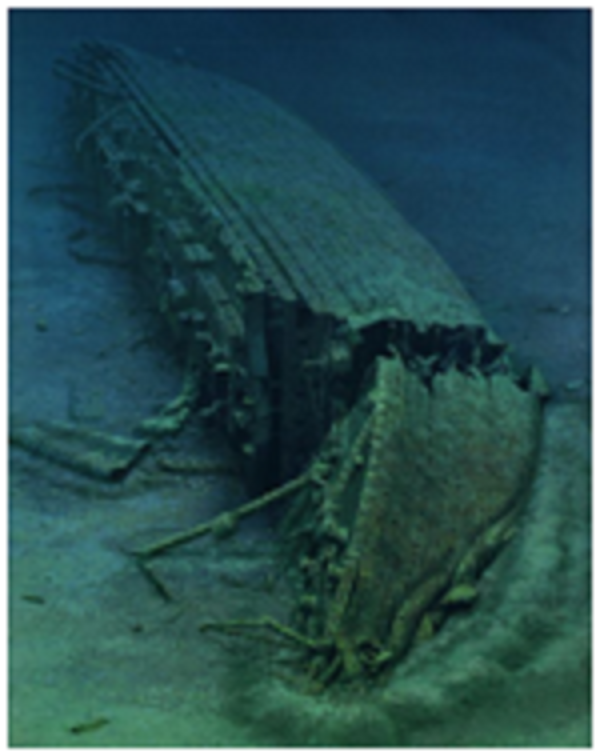 The Titanic was the luxury liner of its time. The tragedy that befell the crew and people on board has left its mark in our history books.

But moving past this tragedy and looking at the Titanic itself we can see just how fabulous this ship really was.

The grand staircase was on of the key features of the Titanic and is featured heavily in the film. The Luxury chandeliers aboard can still be seen today at the bottom of the ocean still in tact and evidence of their beauty. The closet that we can get to those chandeliers now is by visiting http://roccoborghese.com/ and taking a look. The Titanic stood for opulence and luxury service, if you were lucky enough to be travelling first class. What could you expect as you entered this fine ship. 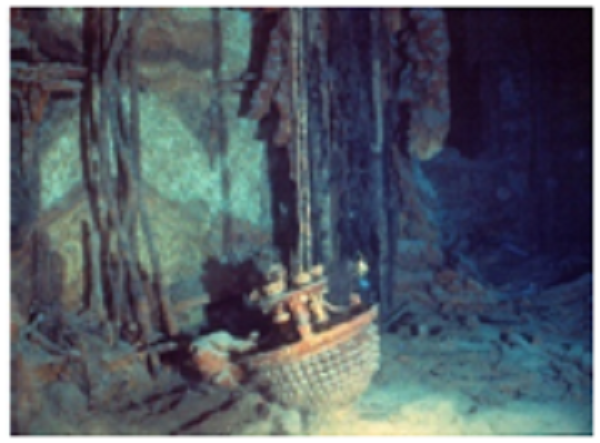 The promenade deck was where you could view the seascape and take in the air, without the riff raff in the way. Reclining chairs could be ordered if the weather was clement. An army of staff where on hand to take orders for afternoon tea or maybe some chilled champagne, if you had your sea legs by then. The White paint of the pristine deck gleamed in the sun. Should you feel inclined a private gym was also available for physical exercise if the quoits on the deck were not enough.

Inside the first-class area the design was based on a fashionable hotel such as the Ritz who they had consulted with prior to building. When passengers retired to their cabins they were greeted with an Empire style room that would not have look out of place at Versailles. In fact, a whole lounge was based on the famous French Palace. The intention was that your passenger would not think they were aboard a cruise liner but that they had entered a lavish, floating, hotel which, in effect, they had.

To pass the time there was a smoking room, Turkish steam bath with available massages, a comprehensive library with an option for your correspondence to be completed in privacy.

If you were hungry you could sample the delights of a Paris café with fake street furniture and décor. If that was not to your tastes, then a full a la carte menu was on board. This had a special license from the Ritz to replicate its menu. The standard dining room held 600 people alone and even the steerage conditions were better. You had a small, but comfortable, private room unlike the cattle pens that others had endured.

This beautiful ship now lies at the bottom of the Atlantic, two and a half miles from the surface. It is now home to many sea creatures and it has been reclaimed by the sea for itself.