How to find stocks in which to invest in short is not an easy task, but here we will study a way of locating them, without leaving out Quad investment must be accompanied by a bullish portfolio that will be the core of your investments.

Lately it is in everyone’s mouth, AGAIN, the Popular. As many of you know, one of the investors who hits the People most hard is Clifford “Cliff” Asness, the manager of AQR.

A few days ago we published a new video on the channel Casting Strategies (which I recommend you subscribe, by the way) that talked about Cliff Asness and its management model and in a relaxed talk, the crux of the Long / Short management. 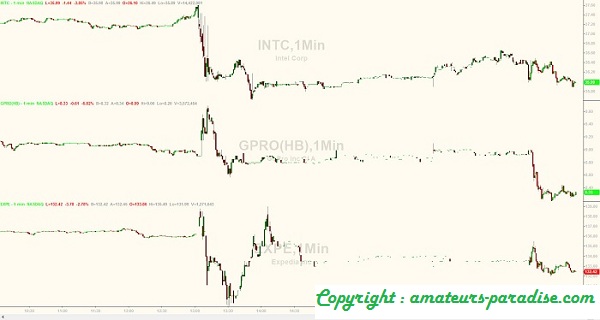 I leave here the link

Cliff Asness is an investment genius and currently has about $ 200 billion under management. It is, therefore, a person in whom we can and should look.

In particular, delving deeper than the model he proposes, I set out to look for a more volatile alternator, in exchange for greater profitability, and here is what I have come up with. Although answering this would be to answer the fourth question I left in the script, so I’ll start at the beginning.

1. Why would I want to create a Long / Short portfolio?

The reason is obvious: why I want to make more money. Another thing is to get it, as you will understand that it is more difficult than simply to name the motive that brought me to this strategy.

Another thing that is related to the “motive” is that a Long / Short portfolio may be worth to reduce Volatility, but that would be a basic principle of management in Absolute Return, and I already posted a post on that . Investing in Short through indexes can mean an improvement in volatility and good profitability, but that is not what we are going to discuss here today.

Now, I prefer to focus on Long / Short with stocks, trying to emulate Cliff Asness, so I will study a method that allows me to locate stocks that are in a position to fall heavily on the stock market , and bet against them. The same has done Cliff Asness with the Popular and many other companies of the Ibex35 and many other markets. Or as Joel Greenblatt did or theorized Joseph Piotroski and so many others … 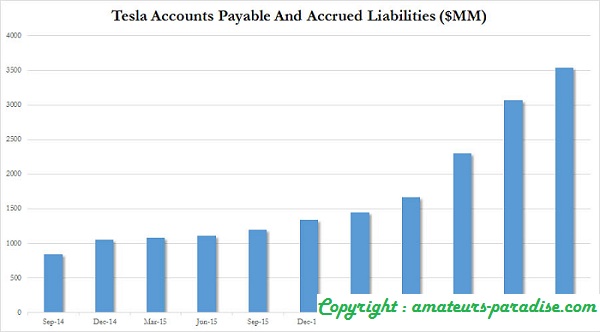 2. What advantage could the Long / Short have over a Long Long portfolio?

The advantage will be that I can make money by investing in Long on good companies and short on bad companies and, theoretically, win on both sides, so that profitability would be greater in the long run .

You may also like to read : How To Get Rich, Stop Being Poor, And Give Up The Rat Race

3. What drawbacks do we have to carry short positions in our portfolio?

The drawbacks are high volatility and concentration. Creating Long and Short portfolios in stocks generally increases volatility unless you build very diversified portfolios. If you are looking for specific companies with restrictive characteristics, you will only have a few, so your portfolios will be very concentrated and that will make your volatility higher (especially in the Short part), and probably greater than if you only invest in Long.

Volatility is sometimes confused with risk, but although it has nothing to do, it does tend to put us in a situation close to falling into a risk of ruin by the mismanagement of these moments, which is not advisable investment In very volatile models if you do not know what is being done or why.

Try to find a model that, even if it has a Volatility of more than 20%, improves by far other Long models that also have high Volatilities, through the Short positions.

Here’s the crux of the matter, how do I…

There are many models of famous investors such as Cliff Asness himself when in one of his papers talks about combining Value & Momentum in the creation of portfolios; Others like Joseph Piotroski where in his paper uses the F-Score to look for good companies in which to invest Long and bad in which to invest short with a quite remarkable success; Or for example the case of Greenblatt that in its Funds is always governed by Long / Short models.

In my case, put to “invent” will develop a more aggressive model. I say aggressive because these managers are very worried about the volatility, against what it seems when we hear the media talk about this “soulless sharks that are sinking the Popular” (I suppose I notice the irony); But I do not want to do that today, I would like to look for companies that are really bad, not necessarily worse in terms relative to the long ones (as these investors do) but, really horrible companies, to see if I can generate a reasonably good CAGR to combine With my portoflios Long. 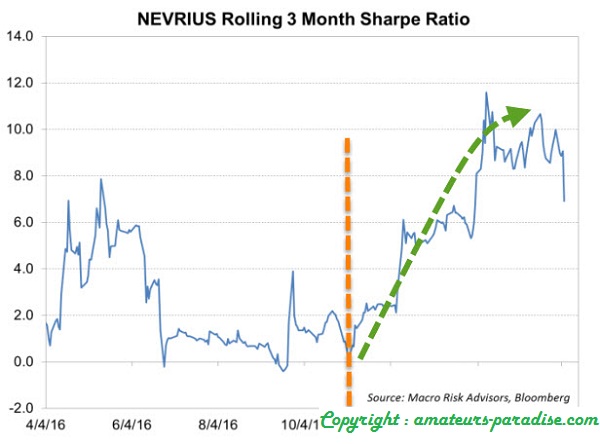 The two portfolios will be based on the following factors

The Long portfolio will be a portfolio of 20 equi-weighted shares with annual turnover that will coincide with the TOP20 that results from classifying the market according to the ROIC and Piotroski F-Score, adding the condition that the F-Score is higher than 6 and deducting 0.2% transaction costs.

The universe of actions with which I will work will be Spain, Germany, France, Italy and Portugal.

The creation of the portfolios will be based on the fiscal period of the candidate actions.

Something simple and we all know it works.

The Short portfolio: In the Short is where the thing is complicated. For this portfolio I will use the following ratios:

ROIC (The lower the better)

The ROIC is the result of dividing EBIT between Net Operating Capital and Fixed Net Assets, so if this is small, it implies that these companies need a lot of money to invest in the purely operating activity, for the normal Business, in relation to the EBIT that the company earns. In other words, it earns very little for what it invests in what is imperatively necessary for the normal course of business.

% Growth of EBITDA 5Y <0. In this case I want companies with growth rates in negative EBITDA to 5 years. That is to say, roughly , that they do not grow.

Same universe of actions as for the long and same additional features except the number of actions that in the model of shorts will not be by default 20 but those that have available each one of the years of study (something like the Oppenheimer model, for Who is familiar to him).

The expected EBIT will therefore depend on the Future Rate of Returns which in turn is the result of dividing the normalized Free Cash Flow between the price and adding to the growth rate of the company; And the company’s EBIT.

The reason why this ratio attracts companies that begin an important decline in their next fiscal period is because high relative levels of FCF (high FCF / P or FCF Yield) remain in the company but these are not re-invested; With the addition that a small ROIC implies low return on capital invested and low EBIT in relation to the capital that is necessary for purely operating (tangible) activity, as well as the condition that EBITDA growth is negative also deepens in That the company is in decline with high levels of FCF without investing.

That a company does not invest its FCF and that its EBIT does not grow seems to be a direct consequence of the company’s management not trusting its own business, with which companies with a high EBIT PS ratio would be in the mentioned situation, where the team Manager of the same does not invest in the exploitation activity of the company nor intends that it grows.

It is a very restrictive condition, but to think that generally finding good investment ideas on the bearish side of the stock market is in itself a recklessness, and is not worth doing under the assumption that “the opposite I use for Largos will be worth to me Shorts “, no. Absolutely…

In general any strategy you use for Longs, if you “turn the radar”, the shorts will frog you. With what to look for companies for shorts always saying: “well, if in long use high ROIC, in shorts I will use low”, it does not work.

Companies strive to do well, to grow and to be better every day, so betting against them is betting against common sense. But no one said that I had it, nor did those other great billionaire managers suspect they have it either. Surely they are wrong.

Note: As an example of this, a model for short films based on Piotroski <4, achieves net losses greater than -10% CAGR over the last 15 years, in the same universe of actions that we are going to study.

Having said that, we propose the study model.