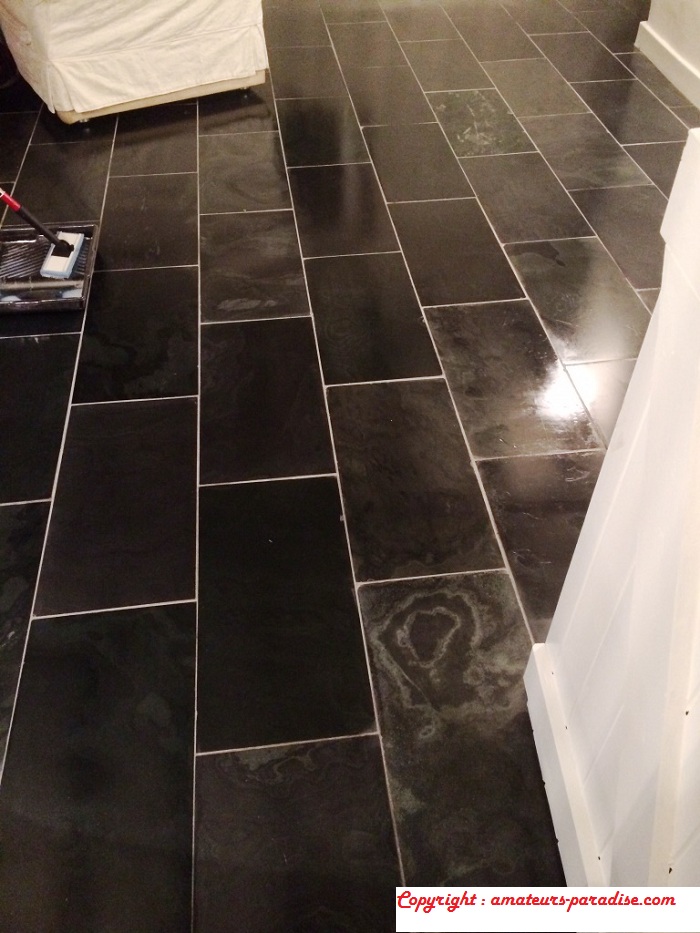 In its communication, among other things, it asks us questions about whether a wet base layer can be impregnated, and whether the impregnated base can be left for 3 days before the asphalt mixture folder is spread over it.

With reference to the first approach as to whether a wet base layer can be impregnated, I would like to comment on the following: The goal sought, when impregnating a base layer, can generally be summarized in three very important points:

The impregnation irrigation must join to the surface particles that are loose on the layer of the base itself, in order to create the possibility of protecting it from an eventual transit or of maneuver, as well as joining them to the main body of the base.

You may also like to read : Decorate The Facade Of The Building

In the folder / base interface, you must protect the inter particle adhesion so that the tangential forces generated by the traffic can be resisted.

Achieve good adhesion between the base layer and the next layer, which is formed by the folder.

However, for this to be carried out, it is a prerequisite to obtain an adequate penetration of the impregnation irrigation into the base layer. This is one of the difficult aspects to achieve in the correct application of this irrigation. 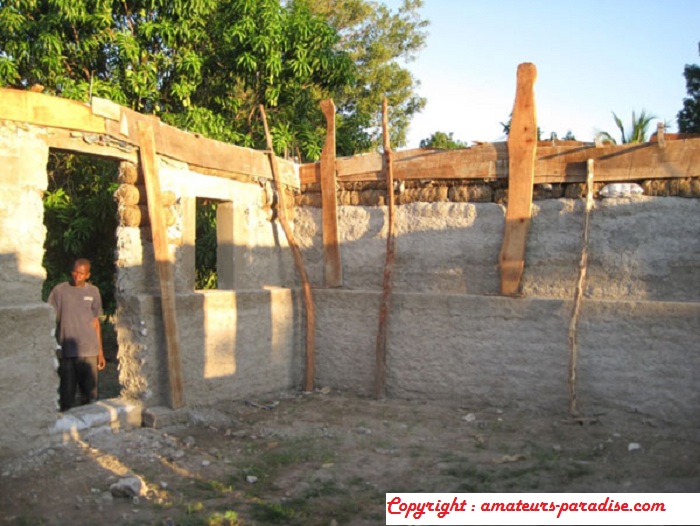 Achieving adequate penetration of the impregnation irrigation into the base layer will depend on several factors, among which may be mentioned:

1) The characteristics of the product used to impregnate,

2) The conditions in which the surface of the base is, in terms of loose powder and moisture,

3) The prevailing climate, and

4) The amount of impregnation product applied per unit area. Depending on what is mentioned in number 1, a factor related to the temperature of the product used may or may not be added.

Generally, most good impregnation products require that “… the surface of the base be swept and dried …” as indicated by most of the standards governing pavement construction. There has been a special case, when the type of material that forms the base is very fine and after compacting it remains with the “closed pore”, in some old ways customs, was applied (with the use of reduced asphalts), “to give a Very light watering to open the pore “. 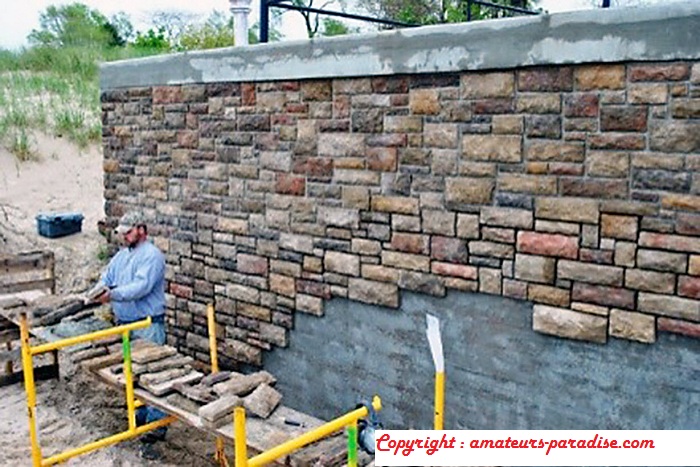 However, in most of my experiences, on this subject, it has been my intention that this application pretends to be a solution, used with the real reason to avoid correcting a poor quality of the base layer.

If an impregnation irrigation , applied properly, is not continued with the application of the irrigation of the alloy and the laying of the binder, for an excessive period of time, it runs the risk of being contaminated with dust, garbage or various elements Which can be dragged by the wind, and subsequently affect their correct behavior.