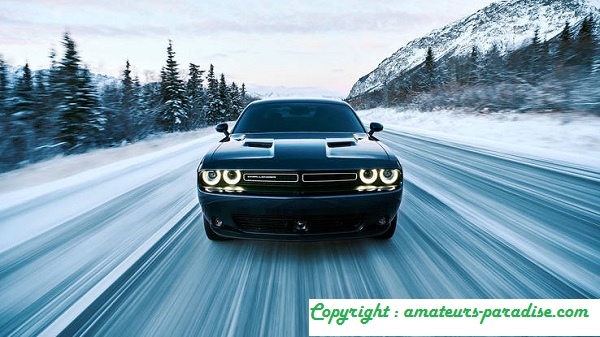 Turning the key on the bowler is to push a button on a remote control and in recent years, the technology has brought us a new product that the brands marketed under the name of Keyless Access – access keyless.

With this new system, it is no longer necessary to remove the key from the pocket and press a button because with the simple operation of grasping the door handle, the car will be unlocked, the driver will be able to access the vehicle and then start it by pressing a button.

What at first appeared to be only advantages has turned against some high-end vehicle owners who in recent months have seen that their car had been stolen from their parking space. 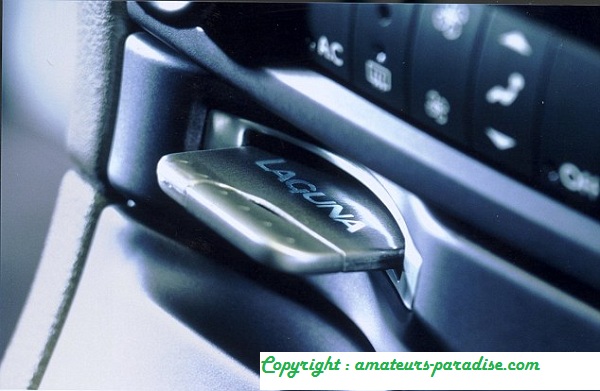 In cities like London, it turns out that 42 percent of all vehicle thefts that were registered in 2017 were carried out by hacking the access and keyless entry system.

Yes, London has many problems, but this seems to be taking a lot of prominence, especially in police stations where there are almost twenty complaints daily.

Some organized groups are using programming devices to create duplicates of high-end car keys, giving them full access to the vehicle.

Last year, this technique we talked about was responsible for 6,000 thefts that were carried out in a curious way. It appears that thieves break a window (totally or partially) and connect an electronic device (this device is generally used for maintenance and duplication and their purchase and possession is totally legal) to the OBD port of the vehicle with which they download certain information of the model and generate a secondary key paired to the car.

With that key, thieves have access to the vehicle’s locks and the power button.

The essential components of Keyless Access are the ID transmitter in the ignition key, the electronic contact lock, the start button, the control unit, the electric lock of the steering column and the antennas and the sensors in the hands Of the doors, which are sensitive to the touch.

The key is identified by proximity sensors located at the door handles and a radio pulse generator located in the key housing as soon as the driver is at a distance of approximately 1.50 meters from the vehicle.

The vehicle is automatically unlocked by operating the door hand (or the trunk lid). In addition, the keyless access system also releases the steering before starting and electronically activates the ignition without inserting the key into the contact. As long as the driver carries the key while inside the vehicle, you can start the engine by simply pressing the start button. 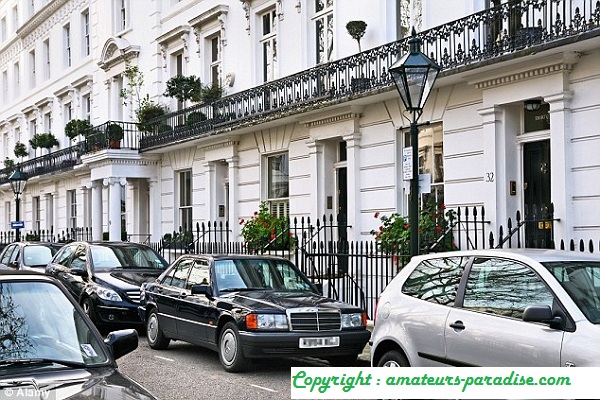 Before the avalanche of robberies, the Metropolitan Police has launched Operation Endeavor in an attempt to catch the criminals and to give advice to the owners, although the best thing that they can do is to opt for the installation of a cutter or the purchase of a Tracking device. 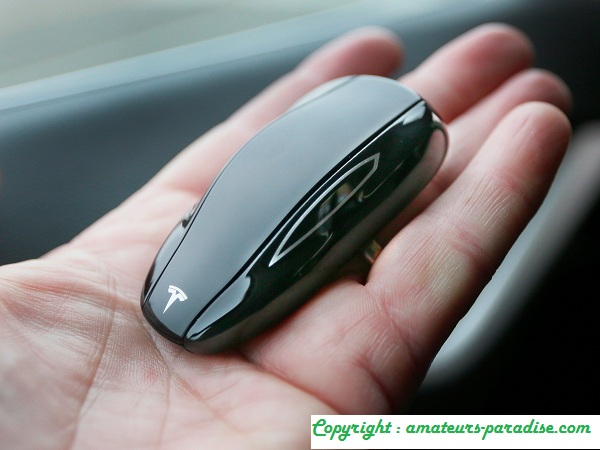 The problem is so serious that part of the operation involves the creation of checkpoints around cars that are considered “risky”. This includes the latest Audi, BMW and Land Rover models.

You may also like to read : Renault Dezir: Plugged Into The Future

The police believe that once the thieves remove the vehicle, they dismantle it in a ship and take it out of the country.