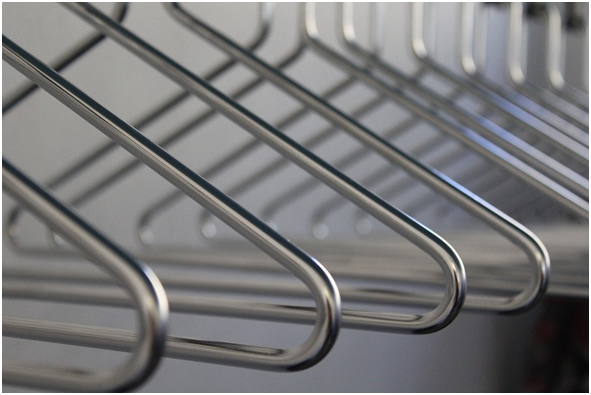 We are so used to stainless steel in our homes and in so many aspects of industry that it seems surprising to find out that its invention really only occurred just over 100 years ago in 1913. Prior to this, there were various attempts to create stainless steel, but none were successful.

English scientists Stoddard and Farraday discovered in 1820 that iron chromium alloys offered improved resistance to acid attacks, but they only used alloys with a low chromium content in their research. Later, in 1872, two more English scientists, Woods and Clark, patented a new alloy that contained between 30 and 35% chromium. This could be regarded as the first patent of stainless steel, but a new alloy containing lower amounts of carbon was proposed by a French scientist, Brustlein, three years later.

In 1895, a new process for creating carbon-free chromium was developed by the German scientist Goldschmidt. In 1904, Leon Guillet, a Frenchman, carried out further research into iron-chromium alloys but was unaware of their corrosion-resistant properties. By 1909, Portevin in France and Giesen in England were both working on what we would now consider to be 430 stainless steel. In 1911, German scientists Monnartz and Borchers found that levels of at least 10.5% chromium boosted corrosion resistance significantly.

The contribution of Harry Brearley

In 1912, a manufacturer of firearms gave Harry Brearley the task of finding a steel that was resistant to erosion as gun barrels were eroding too quickly. Brearley experimented with different alloys, attempting to create one that was erosion-resistant rather than corrosion-resistant. This resulted in the creation of a steel made from 12.8% chromium and 0.24 carbon. This is generally accepted as being the first stainless steel. According to the British Stainless Steel Association, it was Brearley’s friend, Ernest Stuart, who actually came up with the name “stainless steel”. 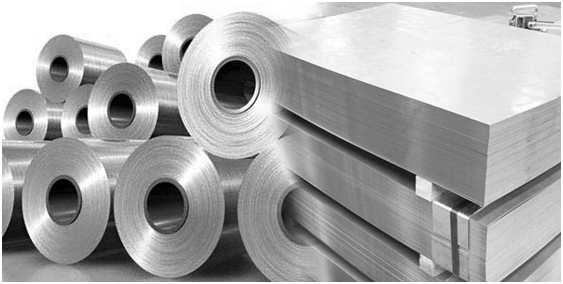 Today, we are very familiar with stainless steel grease traps and other waste management items for commercial kitchens that are manufactured from stainless steel. These can be obtained by going to sites like https://www.ukgreasetrapsdirect.co.uk/stainless-steel-grease-traps, where you will find a range of accessories made of this material.