Animals that Depend on the English Oak Tree

How to use SMART goals in business

How to cook red carrots 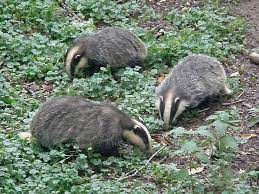 Oak trees are beloved trees in the UK. The symbol of strength and endurance these mighty trees can live for hundreds of years and are the subject of many legends of old. They are also highly prized by builders and have been for hundreds of years due to their strong wood – nowadays oak framed extensions like these https://www.timberpride.co.uk/timber-oak-framed-extension/ remain a popular choice for homebuilders.

But even more importantly they support a huge range of different animals, and many are reliant on them for food and shelter. Here are a few of the creatures that depend on the English oak for survival…

Bechstein’s Bat – Mature oak trees have very rough bark, which becomes rougher with age and eventually loosens, creating little crevices within the wood. These are the perfect place for creatures to set up home, and one of the mammals that this appeals to is Bechstein’s bat. These are one of the rarer bats that are native to Britain, as habitat loss has meant that their numbers have dwindled. They are fairly small and have a wingspan of around 30cm. The trees are particularly important to them as they hibernate during the winter months, and they need the trees to provide them with shelter during this time. 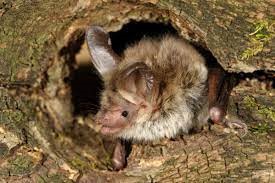 Wood Mouse – These mice are only found in woodlands, although they can also be found in parks or in fields occasionally so are very reliant on the food and shelter provided by the woodland trees, in particular the acorns from the oak trees! They are nocturnal so will rarely be spotted during the day. They differ from the mice that come into the houses as they are more brown whereas house mice tend to be a greyish brown colour. They also have a fantastic ability to escape predators by shedding the skin that covers their tail and making a quick getaway!

Badger – These instantly recognisable and beautiful creatures are a well-loved woodland mammal in the UK. Although there has been a lot of controversy surrounding them and the spread of TB in recent years which has sadly led to some being culled. Master diggers, an oak tree provides a great base for a badger who can build a sett in its roots and feast on the abundant acorns in the autumn months. They are big eaters with a huge range of foods that they will eat – mainly worms but also slugs snails small mammals such as mice and voles and eggs fruits and berries.

Wild Boar – The largest population of these large beasts of the wood can be found in the Forest of Dean. They made a comeback to the forests after captive animals were released illegally or escaped. They are originally native but were hunted and became extinct during the middle ages. Like badgers they have an omnivorous diet and eat all manner of things from bulbs to eggs to insects!

What to sow in indoor greenhouse? 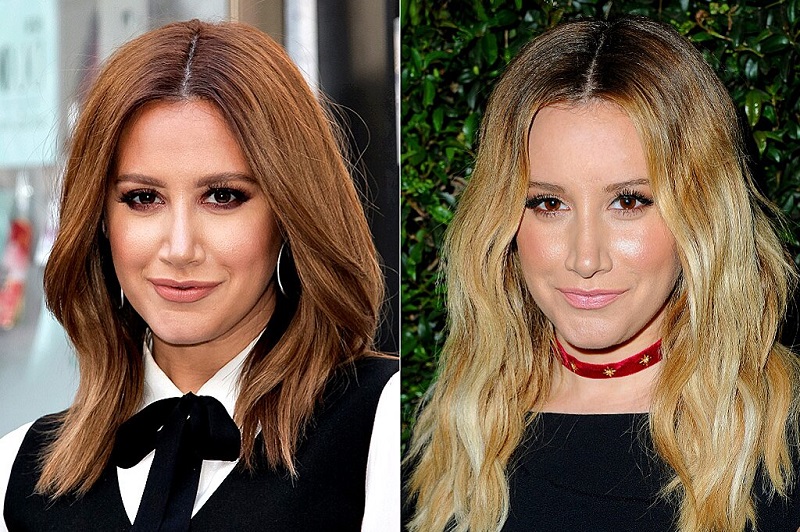 Blonde hair dye: 5 tips to take care of your blonde hair like never before 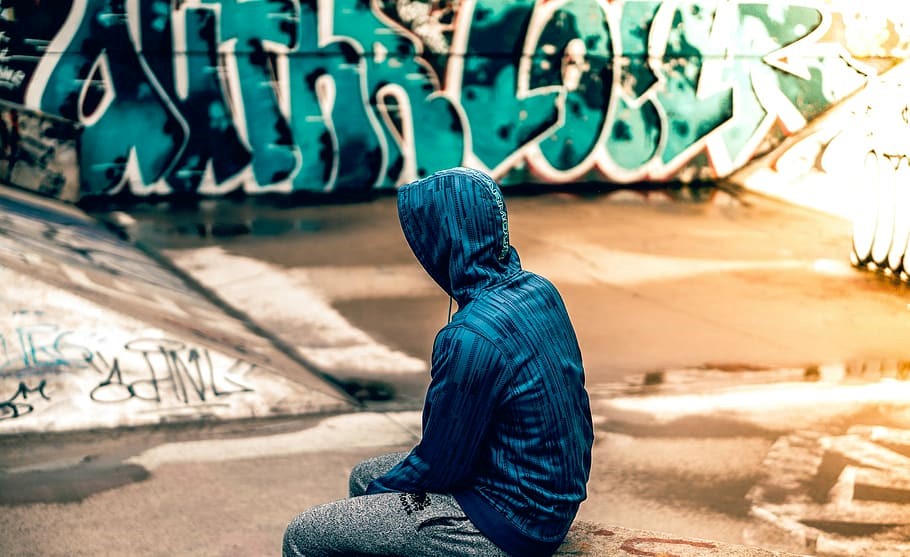 Three Things to Wear with a Hoodie