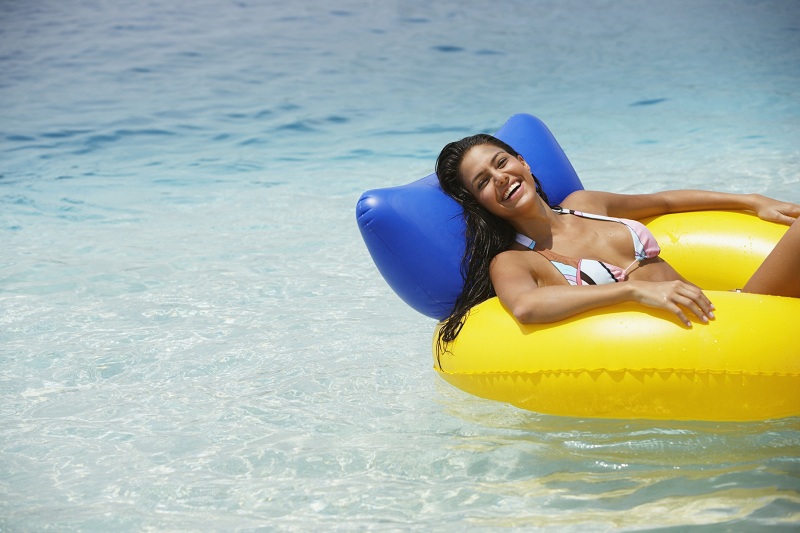 A visit to the pool is an extremely pleasant and useful form of physical activity, as well as relaxation. Swimming differs from a number of other sports activities by a much smaller number of contraindications, as well as many useful effects. And to miss it during menstruation, that is, on average, at least one or two times a month, no one wants. In this article, we will talk about whether to go to the pool during menstruation and if you still decide to do it – what rules should be followed. 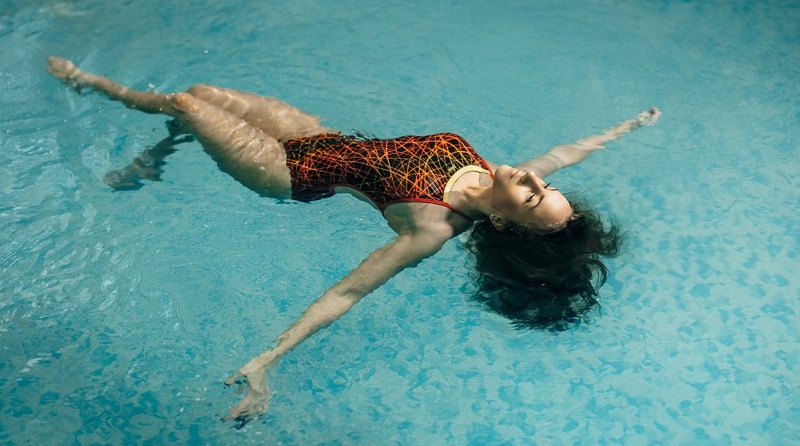 The main aspects of visiting the pool during menstruation

The unequivocal answer to the question of whether to swim in “these” days, no. In principle, the majority of doctors, if asked directly whether they can do this, would prefer not to make recommendations on this matter. Reasons – in a few “cons” visiting the pool during menstruation: 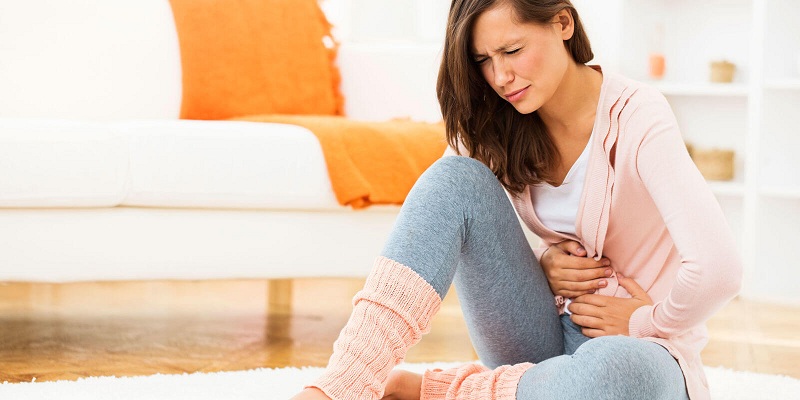 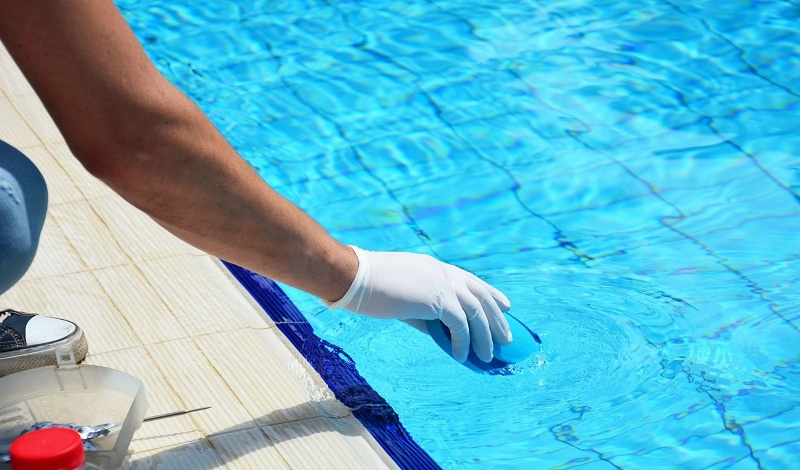 All these nuances you just need to know and understand. If you follow all the rules, which we will discuss below, if on the day of your intended swimming in the pool you will generally feel good, and if you don’t plan to set world swimming records, you will simply enjoy slow movements on the surface of the water – it is possible to visit the pool Moreover, a soft, neat load of such a plan can even reduce the pain from menstruation and calm the nervous system.

However, it is important to remember that if you have any urinogenital diseases, infectious, inflammatory processes, then you can go to the pool only with the permission of your doctor.

What to do, visiting the pool on these days?

So, if you do not have serious contraindications to visiting the pool during your period, swim for health, but follow the following rules: 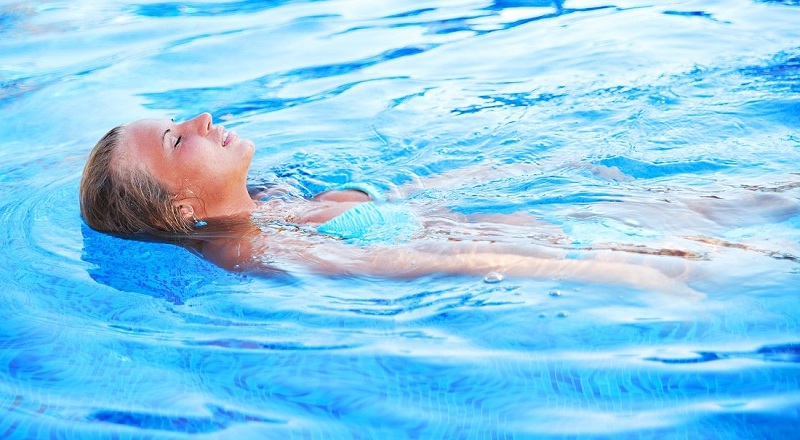 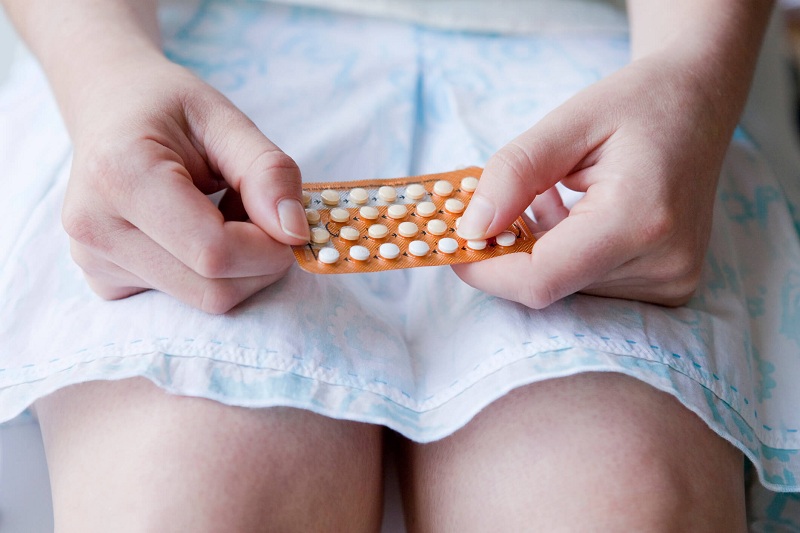 And, perhaps the most important rule: listen to your feelings. If you feel that abandoning the pool will cause you stress and, consequently, more severe pain and bleeding – why not allow yourself to swim, but with all the rules. Or if you basically tolerate critical days, or feel light on a particular day. But if you feel bad, uncomfortable, hard – it is better to move to a minimum and, if possible, to comply with bed rest, rather than swim in the pool.