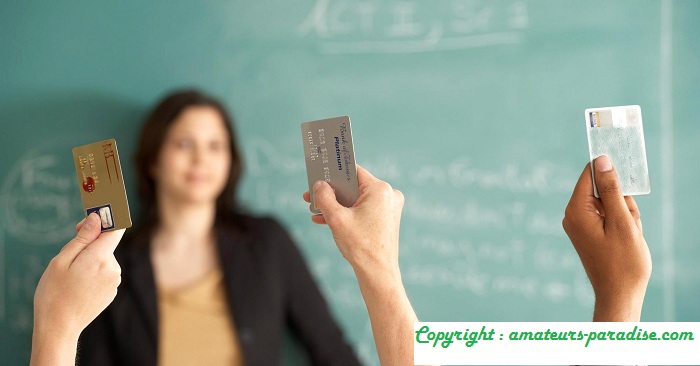 These days I have a little time to talk about issues that, perhaps, compel searches a little wider than a simple opinion piece. I am talking to dive between the different mechanisms of transparency, cumbersome and complex, that have different administrations to facilitate? The access to certain data to the society of our country. Well, let’s face it, it’s an oxymoron because, given what it has cost me to dive into the web to find certain data – yes, probably because of my inability to move through it – it seems that they are more interested in hiding certain Issues than to expose them to the public. But we are going to put on the table some curious data that, as far as they imply, may be of interest to understand what is happening in the education of our country. 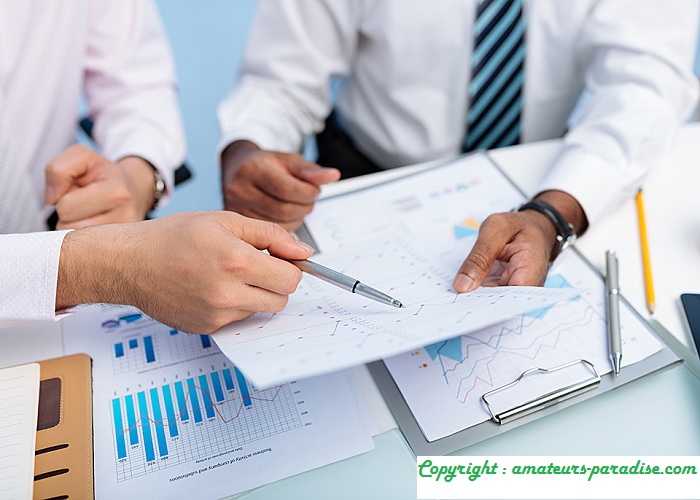 First, like any article that must speak of numbers, it is convenient to take one that represents something to be able to compare with it. It may be quite valid the salary data of the Minister of Education, to begin to establish a comparative. Well, let’s put your salary on the table. A salary of 71,692.25 euros per year (source) for a law graduate in charge of the most important position in the educational field.

It is curious that having taken the Indigo pattern (instead of the best known gold standard) as a value to be compared, we find ourselves already in the Ministry itself with the Secretary of State for Education, FP and Universities, Marcial Marín, whose emoluments are 115,190, 40 euros per year ( source ). Yes, you will surely ask why the number two of the Ministry of Education charges more than the number one and I have only known to see a cause for this to be so: the economic training of this gentleman. A training that, apparently has allowed him to be a Secretary. Well, I guess that training and have worked in positions of responsibility in the banking sector (source).

He would continue to descend on the Ministry’s ladder until Rosalía Serrano Velasco, Director of Vocational Training. Another that also earns a whopping of about ninety thousand euros per year and whose training is also a degree in law seasoned with studies of National Defense (source). Yes, I suppose tanks and vocational training have a lot to do.

But surely at this point some will say that this is not worth it because, the Ministry, except managing its staff in Ceuta and Melilla and publish a legislative pamphlet every now and then has little to say about Education. Okay, I’ll buy it. Will you let me go to the Community of Madrid? Go, let’s get to it… 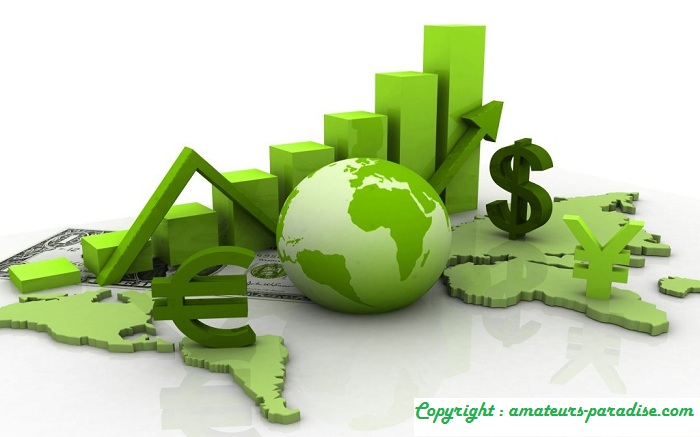 I begin by the Counselor of Education in Madrid, Rafael van Grieken, with remuneration as Education Counselor of 105,071.88 euros per year. Remunerations to which we would add the more than 90,000 euros that is pocketed by ANECA (the organization for university certification). The truth is that two hundred thousand euros per year of the public treasury is a good slice ( source ). Even more so when no relationship is known with the non-university teaching that manages. By the way, number two, Cristina Álvarez, pocketed just over ninety-five thousand euros per year for the office (source). Another good pinch for the public who has a wonderful training at IE Business School (source).

I’m sorry, I cannot stop talking about the Community of Madrid without mentioning the great supporter of the PISA tests and Director of Educational Innovation, Ismael Sanz and, like most educational managers, a degree in business administration (source). A not inconsiderable salary of 95,548.26 euros supplemented by courses for FAES, FUNCAS and some publishers with interests in the educational world (source).

You may also like to read : The Writing Process

You see, it is curious that the great defenders of the privatization of Education are paying a penny of the money of all. But let’s go to the periphery. Yes, let’s go, for example to Catalonia. 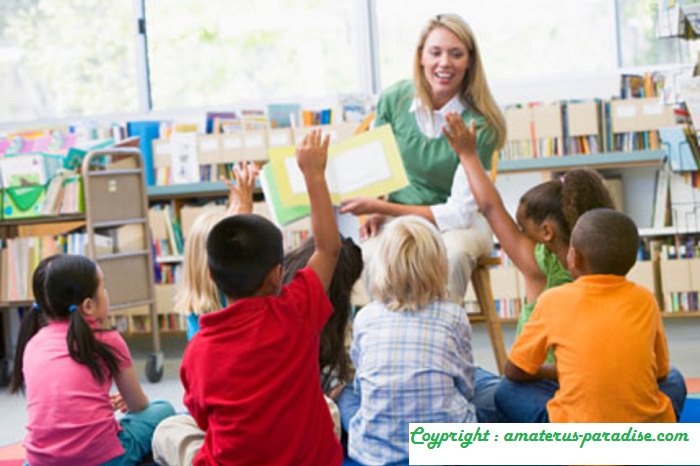 In Catalonia, the Consellera d’Ensenyament charges a whopping € 109,663.00 per year ( source ). Logical for someone with a degree in business administration and management whose only employment contract was a few years as a financial services consultant ( source ). The rest of the high positions that manage the Catalan education charge about the eighty thousand euros. Of course, if we are dedicated to analyze their profile we will see that most are licensed in law or economics and whose relationship with the areas they lead is nil. No, I do not say it, you can do a quick search on Google or Wikipedia. Take the example of the Secretary of Education, Maria Jesus Mier, a law degree and a master’s degree at ESADE. Yes, there are some exceptions, like the case of a former director of an educational center,

I could continue to delve into other Communities but, at a glance, I have noticed that, with few exceptions, such as the Valencian Community or the Balearic Islands, most high education posts have those profiles very related to law and business sciences . Profiles that, by the way, allow them to have some emoluments superior to the Minister of Education. Something that perhaps some should be made look, for what it implies and for what can give rise to have some managers of Education more interested in the economy of the same as in the educational aspect. And not only that, does anyone imagine a waiter charging more than the restaurant owner? Well, this is what happens in the educational field. Seeing believes.